Need another hint? It’s within a quarter mile of FreeRide. 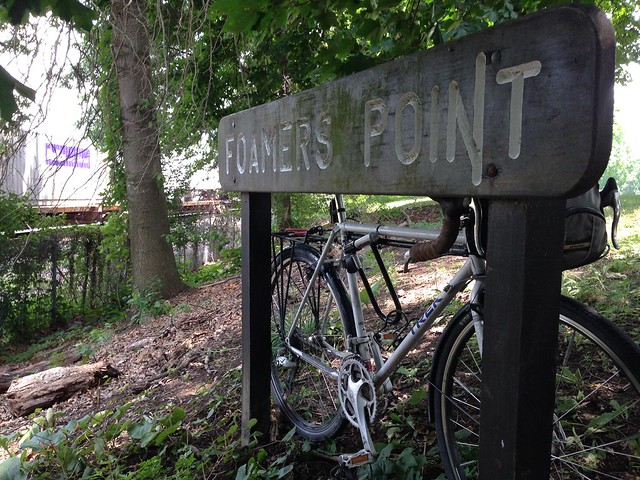 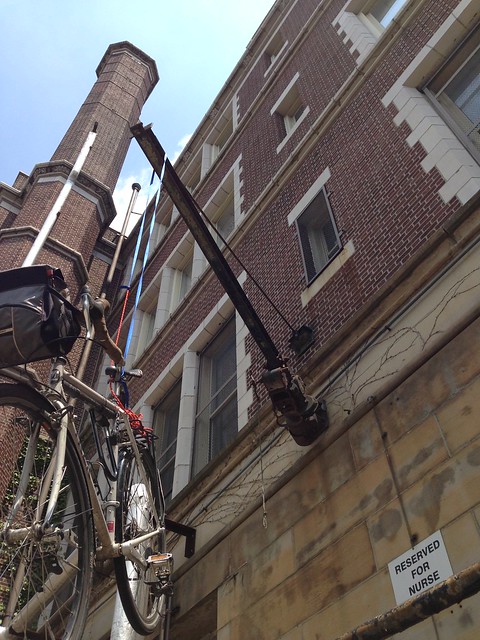 hint: the future of this building is uncertain, as far as I know 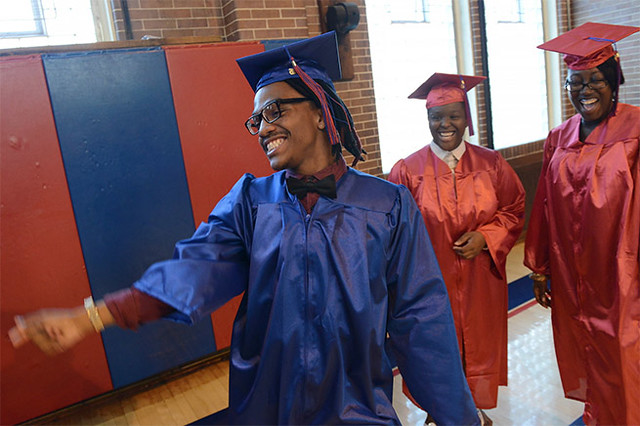 A foamer is a railfan, so obsessive about trains that they foam at the mouth: http://www.urbandictionary.com/define.php?term=Foamer

Do anything that you want to do
But uh-uh, honey
Lay off of my shoes
Don’t you step on my blue slide shoes…

Hey, just wanted to let everybody know that there’s a good chance that the website and messageboard will be going down tomorrow for up to 48 hours.

One other thing to know is that posts and threads that are posted TODAY (Monday) may be lost and may not make it to the new board.

Everything else should be fine 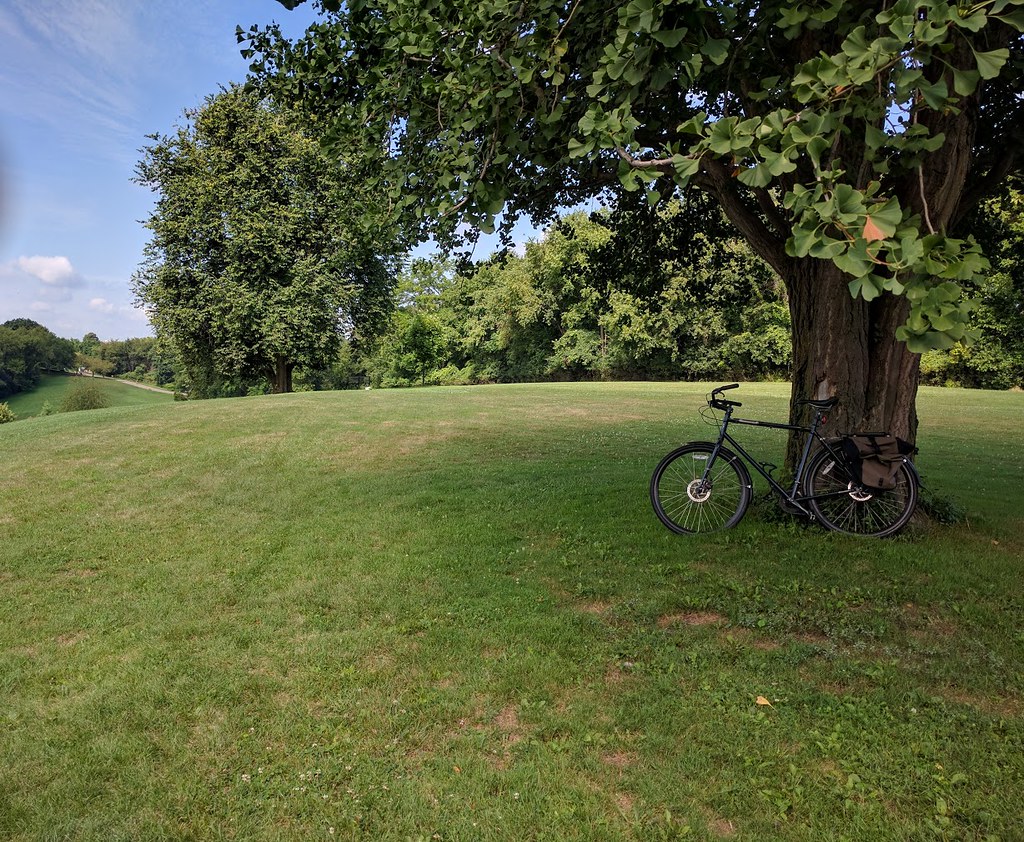 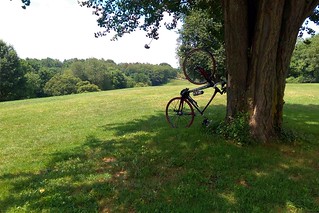 Congrats. That is, or was, a good place to hunt Pikachus. There’s a nest nearby.

Question: I have a next tag that I can post,

But I feel I should wait until after the cataclysm, once the mb has risen, phoenix-like, from its ashes. Or maybe I’ll just end up having to repost the pick-up.

“the phoenix dies in a show of flames and combustion, although there are other sources that claim that the legendary bird dies and simply decomposes before being born again”.
Wondering which one we get to see.

Like you, when I thot I had the tag I planned to defer posting a new one, so that makes the most sense to me, too.

Hey, we’re back in action!

Seems to be working.

Now, can we haz a new tag, pleeeez?

Hmm, the subscription emails seem to be broken.

If @ahlir doesn’t post a new tag, @ornoth has every right to at this point, I think.

Yaaaaa, the subscription emails are fixed!

Just sent Ahl a DM; if mail notifications for that are working, he should receive notification.

It makes sense to give the tag-earner some leeway under the circumstances. I figure it’s fair to start the 36h timer as of the DM, so if there’s nothing by Thu morning, I’ll scream Bruce and post something new.

Glad to see people are enthused to get back to it! ;^) Hey, I had the whole week-end. What did you expect?

The “DM” thing works; I found Ornoth’s msg in my mailbox.

And   at last we have some actual html markup to work with.
Now, if they would only trust us with stuff like <table>
And is <hl/> that dangerous?
☹

Oh, you can’t post a photo directly? We still have to load an image elsewhere and IMG it in here? OK then, gimme a sec to tweet the pic like I always did, then grab the tweet.

Tag-o-Rama tag drop: A very colorful sidewalk next to a soon-to-be-colorful house. pic.twitter.com/wWwKu8irOe

The bike is in the photo if you click through to the full size pic on Twitter.

What happens if I grab the URL of the image itself and link it directly? 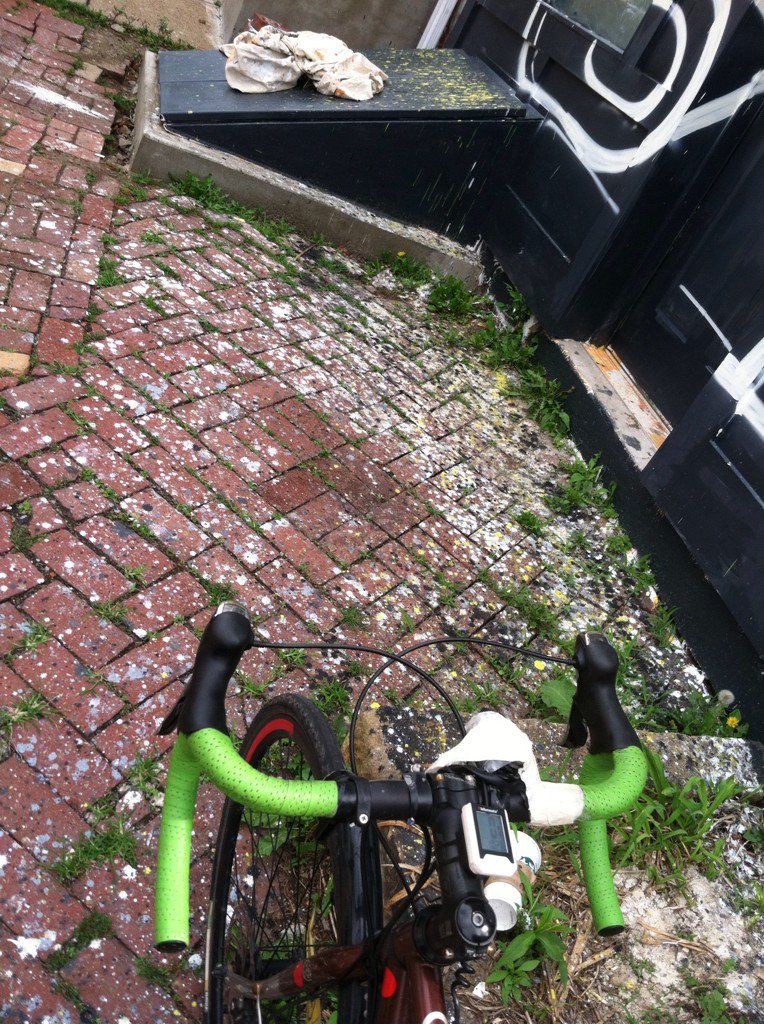 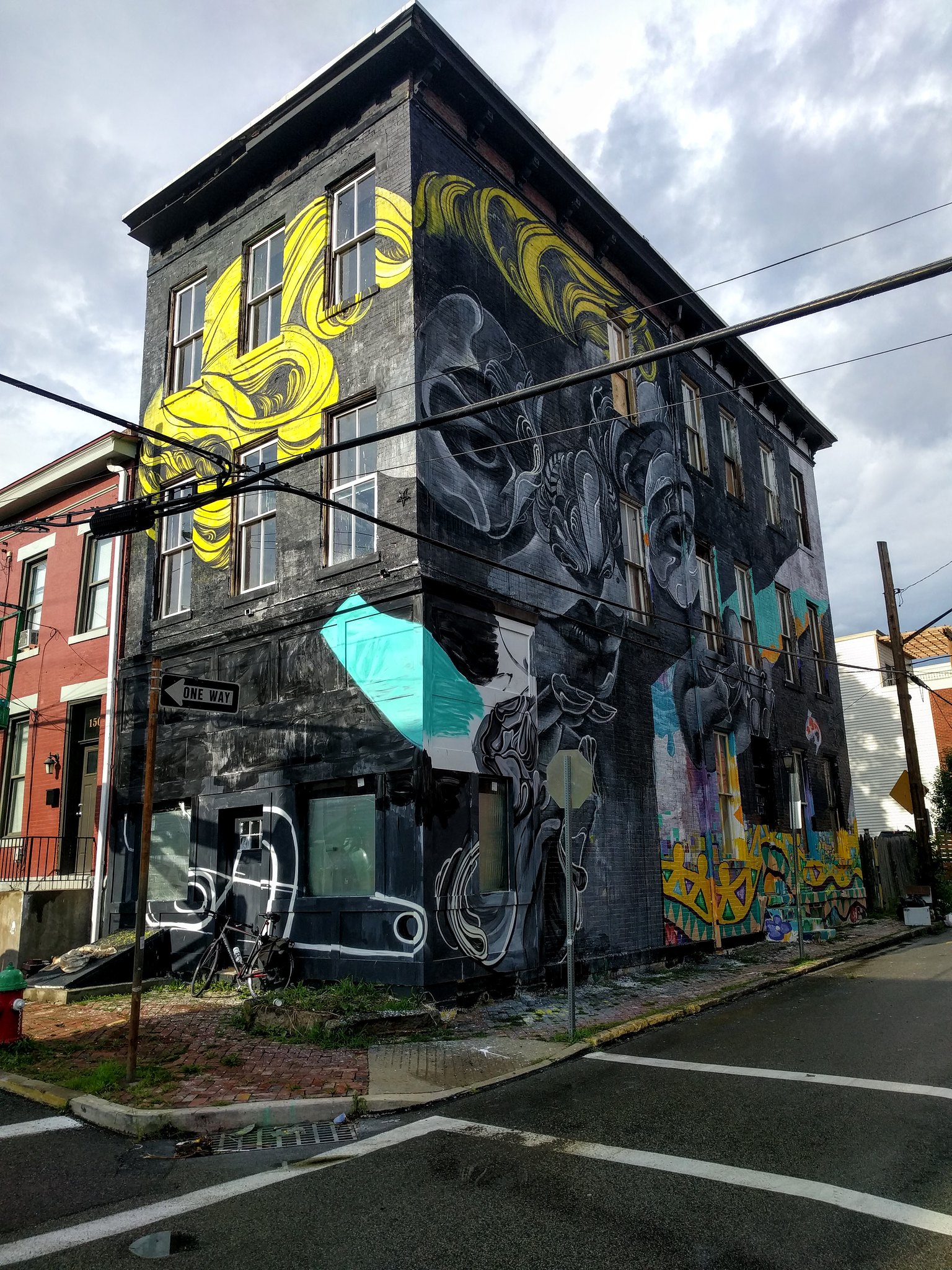 Randy was about and we waved to each other. Only later did it occur to me that I should have stopped and asked him what was up with this building. Sigh. 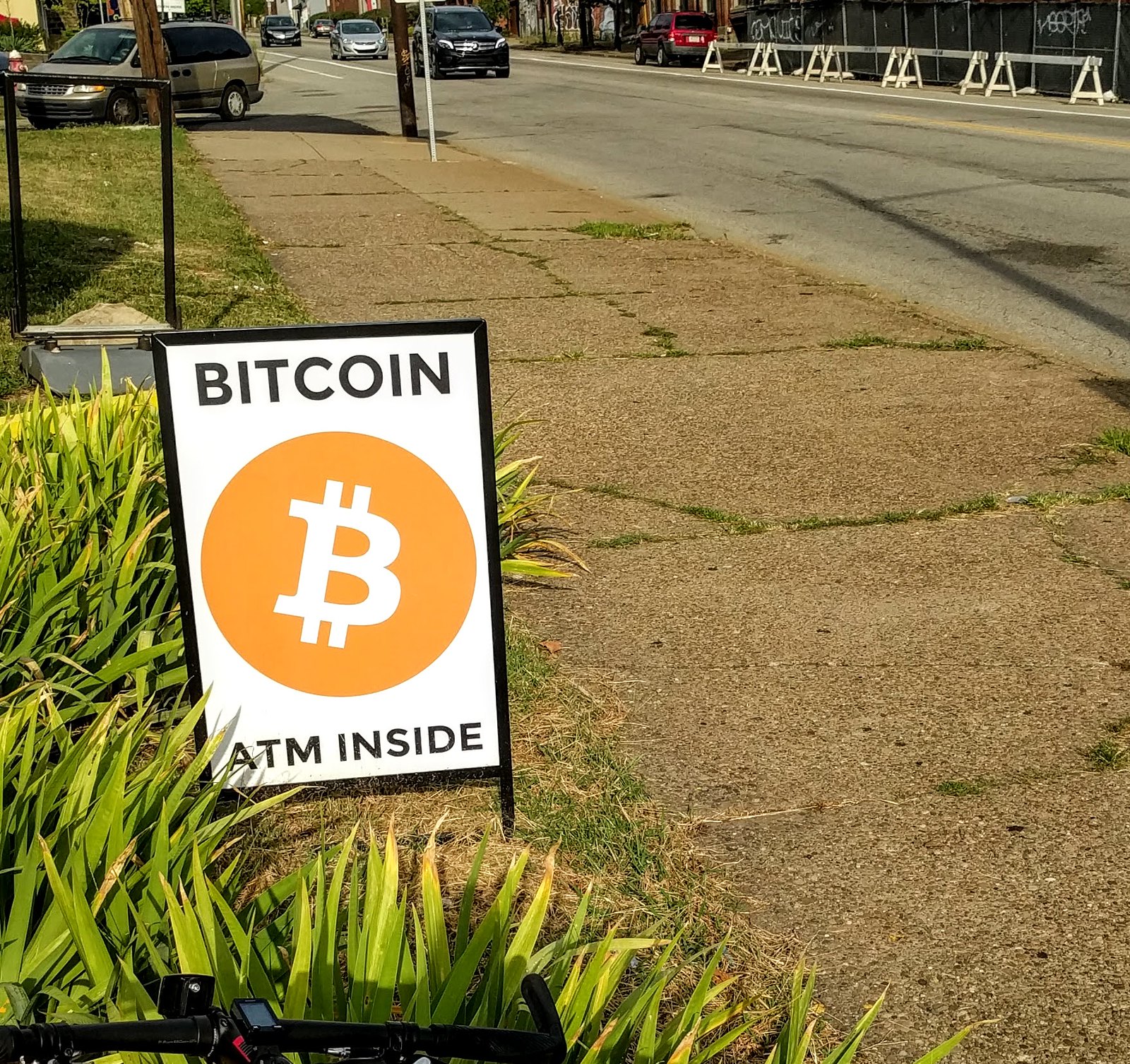 I hear that bitcoin is currently at a good price.
Here’s a place to pick some up, along with your Cheetos and ice tea.
Personally I’d want a beer but that’s no longer available thereabouts.

Note that this is on a popular bike commuter route. If you look close you can even see the bikes lanes on either side of the street.

I think there is only one bitcoin ATM in Pittsburgh btw. 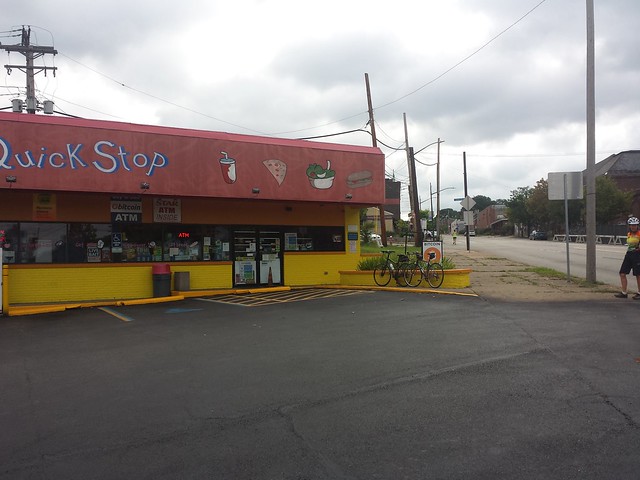 (Note the edit after the first post… OAR replaces OR)

Anagrams to AN ORCHESTRA WAR. Hmmm.

Well, it is 3 words and one of your words is really all you need to get you nearby.