that is insane to do that in traffic. that doesn’t even look like a chill street.

I’m pretty sure that’s a police car going the other direction when he’s in mid rotation.

what could he write a ticket for?

Failure to keep the rubbers side down.

simple solution: coat the ring with rubber. Like a giant tire.

Good one for this week: 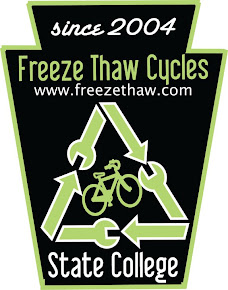 That is a great shop! But 3 hrs away. If you’re ever out there, go. 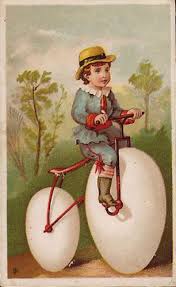 I believe the bike is a ‘bent.

i want that simon pegg image plastered to my wall, next to my peewee herman poster. it will be a tribute to the real manly men of cycling.

Simon Pegg is my personal hero, and the funniest dude I’ve never met. Read his autobiography!

I like the gentleman opening the door for young Chet. The name Chet reminds me that I need to watch Weird Science again. It has been too long. EDIT: Oh, it is so much fun to go back to when we started this thread and see them all again. For y’uns newbies, we filled the first page and a half in about two weeks. 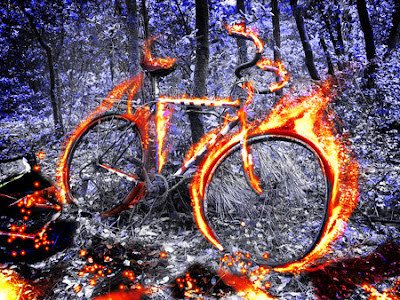 OK, so cheating here in two ways to A: Share an amusing picture and B: Make a point.

Instead of bicycle, bike. 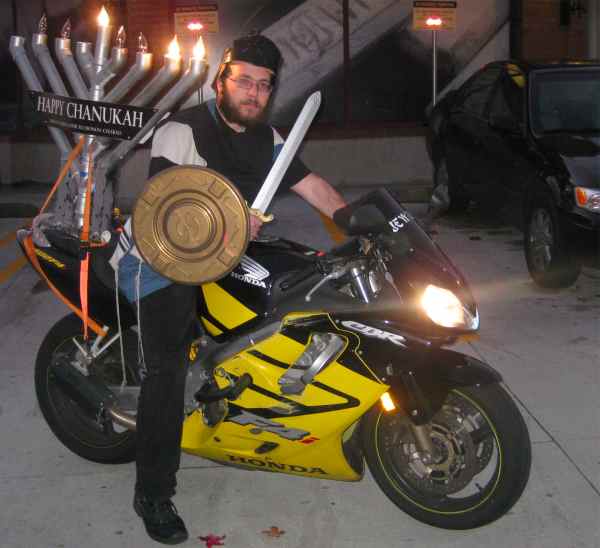 I bring this up because it’s a somewhat awesome picture as is, and would be made much more awesome if self powered. And we are, in fact, going to do bicycle menorahs so then one (or multiple) of us could be the best picture for bike +.

It’s (well, ok, not official), but people are willing enough to smile at the idea without officially endorsing it. 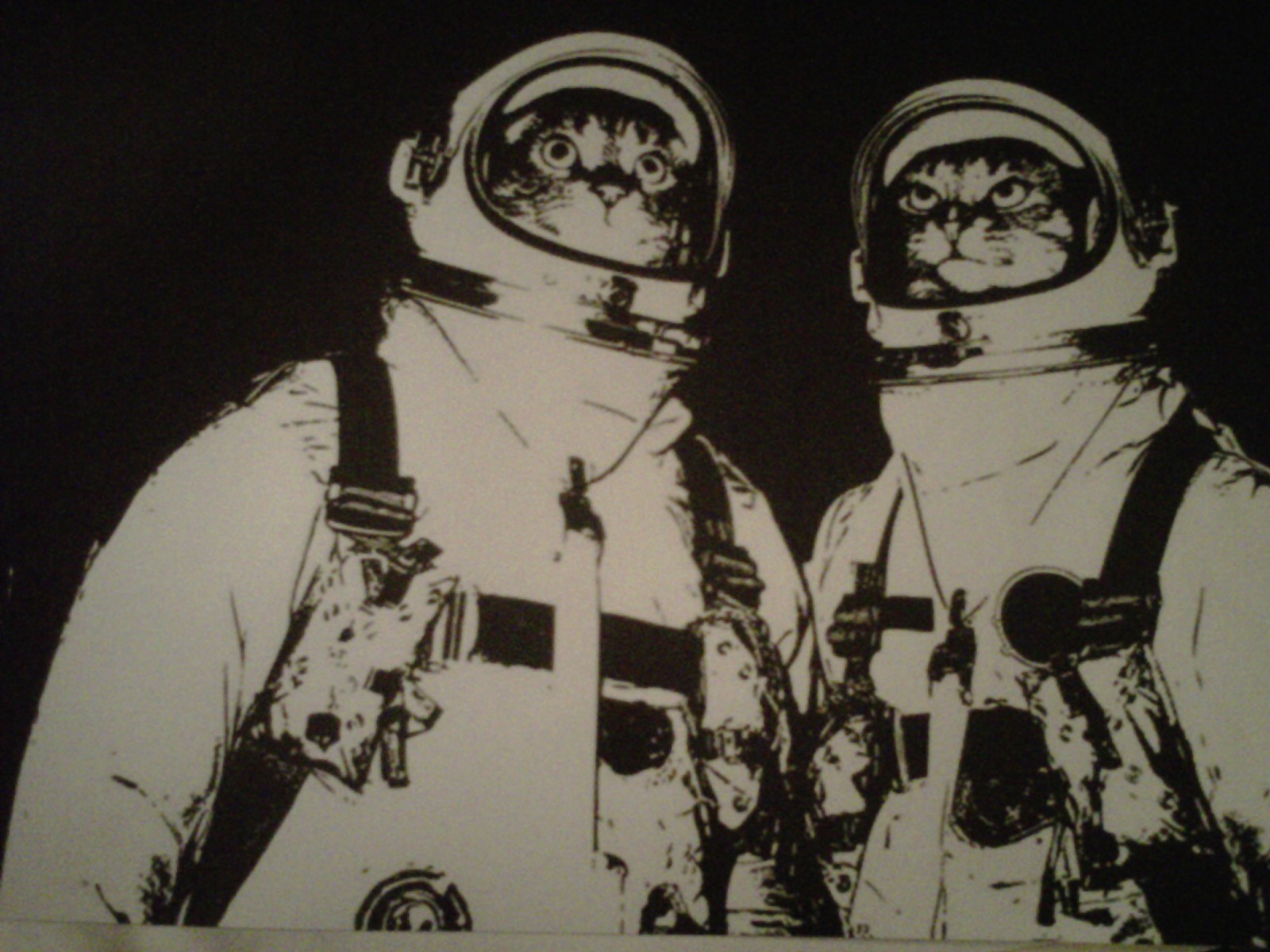 I have found my Christmas card. Thanks. 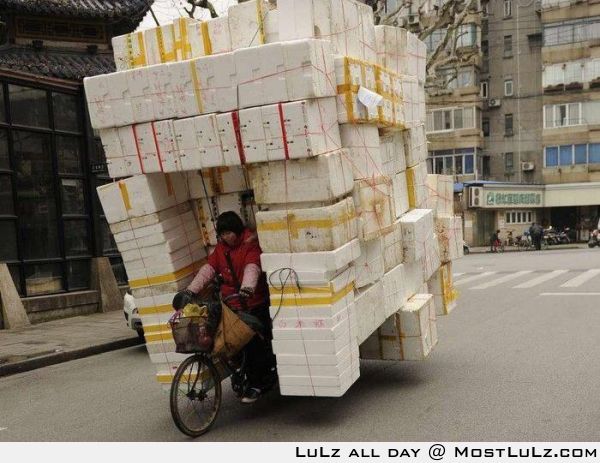 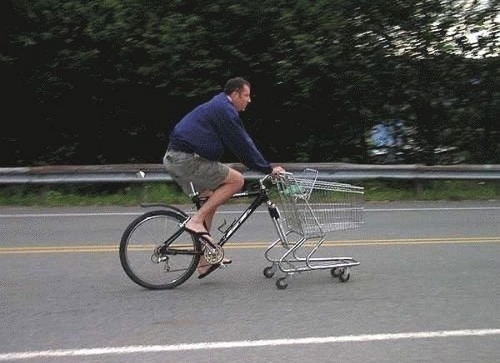 From this thread: Parking meter removal and impact on bicyclists Back In Oct 2010 I posted the below pic. When I tried to look the posting up today, it was gone: the original web site had vanished. So I found another version of the pic and saved it. At some point Flickr will go out of business and it will disappear again. But for now, I get to revive the post. 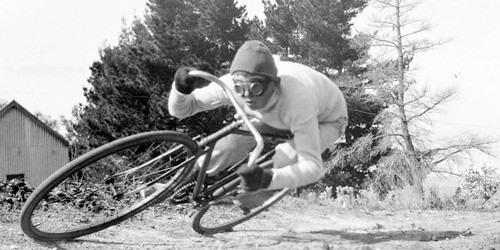 I’ve always loved this image. At first glance it conveys completely mastery but as you look more closely, you see that it’s actually the (decisive?) moment before utter, painful failure.

Do take a moment to look closely… The center of gravity is way over, the track isn’t banked. And it’s dirt. It feels like he won’t be able to hold it. How will he keep the speed up? The left pedal will not make it around. And the front wheel maybe starting to point right.

It’s a winter day, somewhere; the gloves, a hat. In the back, a leafless tree, a building with batten siding. Where could this be? A young face. What happened?

A decisive moment.
Anyway. I really like this pic.