found this over at ecoVelo, but the link is to lizcanning.com

check out the trailer. Im sure there are those here who would love to help make the documentary.

the first ~90 seconds just lays it on entirely too thick but it’s cool after that. 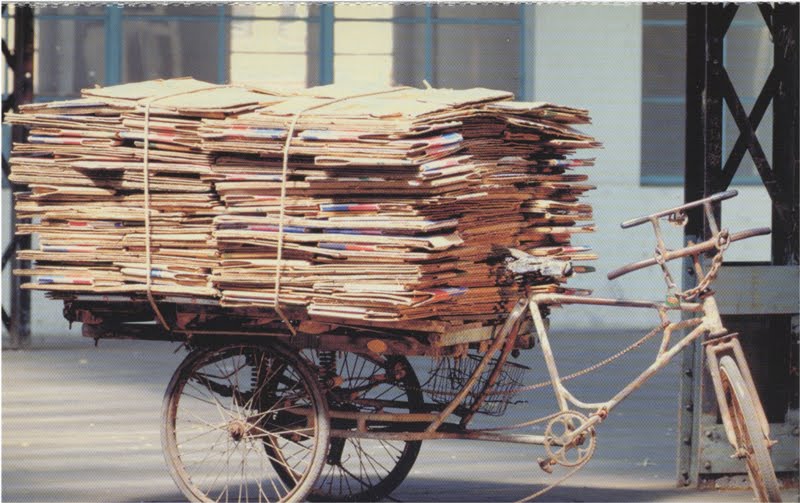 The movie trailer is pretty cool, my expectations were not high..

I can’t help but think that kids raised riding in a cargo bike would grow up to be nearly fearless, as opposed to being constantly ensconced in a tinted SUV with anaesthetizing video screens in their faces.

Luv ya dude, but I feel exactly the opposite. To me, the first 90 seconds are cool and after that, it’s insipid cheerleading with vapid pop music.

They lost me with Chomsky.

I think Pseudacris’ has more of the right idea. People have been doing this for centuries on the cheap without power assist and disc brakes.

On one hand I like the idea and increasing availability of cargo bikes, but it’s a hard pill to swallow when you’re claiming to “save the world” while engaging in the same consumerism we all do and I think I’ve seen enough of that from “the Bay area”