I’ve had season tickets to Pitt women’s basketball for quite a few years. It always disappoints me that none of my sports-crazy male friends can be persuaded to go to even one game. Sure the women don’t dunk, etc. But these same guys will go watch boys high school games where the action is probably way slower than the college women. I think it’s because some men are afraid to admit that women can be just as athletic and competitive as men; and for the average couch potato armchair quarterback, the women would blow them away.

I am not a big fan of football or basketball. But I like to watch volleyball, ping-pong, badminton, tennis, track’n’field, handball, and bicycling. And even there is a difference in speed and strength woman’s league is always very interesting and competitive.

If you switch to shooting — rifles, pistols, archery — women compete on the same level, period. My younger daughter was a member of high school rifle team and top 10 shooters were 8 girls and 2 boys. Great pics, but a couple of words on each would be helpful.

i can think of several words, but i’ll keep them to myself. ;P I’ll throw some pictures with some names per Stu request. 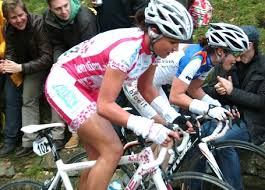 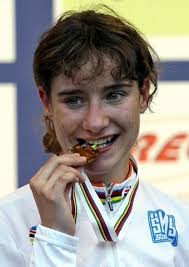 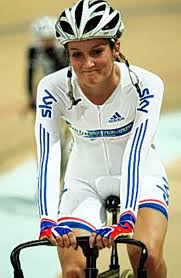 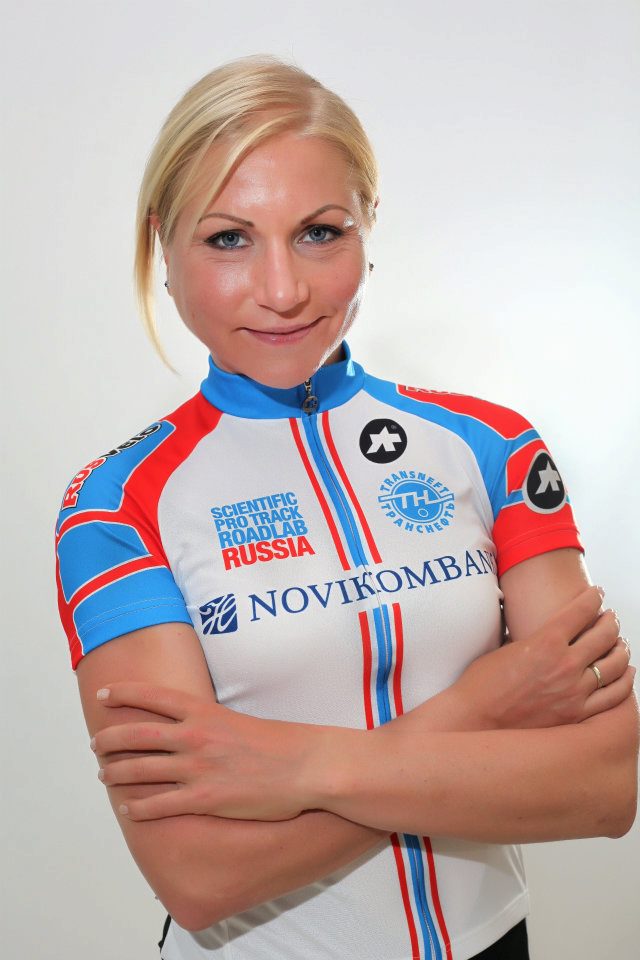 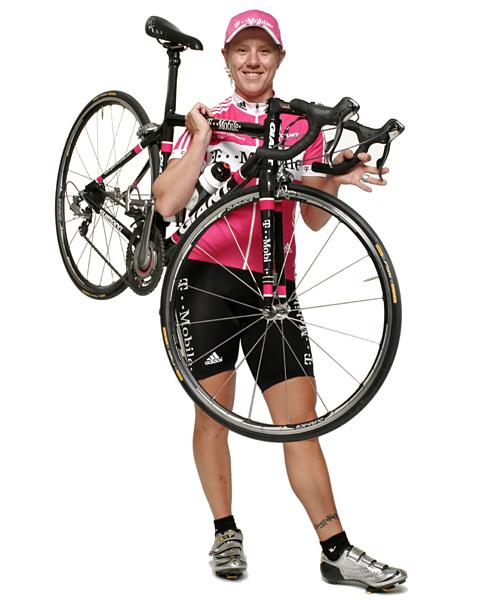 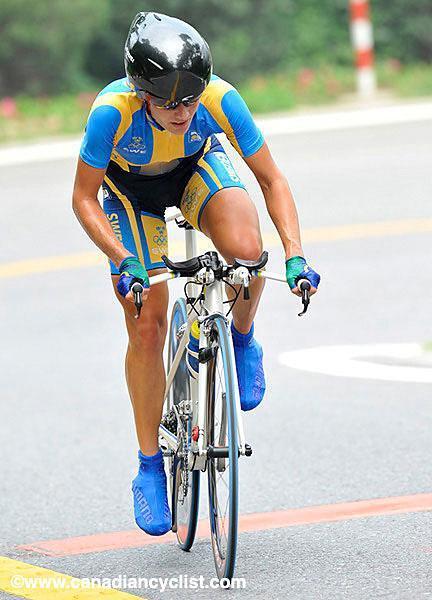