Crap, I knew I should have checked my phone before I left, I haven’t picked up a tag in ages. But Stef probably would have bruced me anyways.

I was out riding this afternoon. Take a look at those two tag photos, an hour or two apart. Beautiful and sunny, then the clouds came over, and dropped some rain. The droplets felt icy cold as I sprinted the last mile home. But now, looking out over the computer screen it’s sunny again.

I dodged raindrops the entire nine hours between leaving this morning at 8 and arriving home around 5. Even in the 3 miles from West View, I got rained on twice, with sunshine between the two, and afterward.

I am sooo over that last tag. Time for a new one. I can smell my favorite pizza place from here.

Ps- marko: we will drop that tag we spoke of on a weekend.

whoa, another taco tag… but, alas, these are the more trendy ones. (Though way closer.)

Also, there’s something really weird with the StreetView for me; it’s all red.

Not only is it red/orange on street view, it’s all wavy on satellite view too. I wonder if this is some sort of vortex or worm hole like they have in new-age Sedona? Alpha Centauri here we come!

Alternately, Dick Cheney might be living under this bridge. Or perhaps some other troll.

hm… why don’t you just tell me where this tag is, so i can see this “anomaly” for myself…

speaking of sedona, here’s the tram in albuquerque I was talking about yesterday: http://www.sandiapeak.com/

^ now you’re going to get the Historian all riled up agian, sheesh…

Be that as it may. Patrick McGoohan is still one of my all-time favorite actors.

This is what I see on street view. I’m likin’ the color.

That is weird… well, like I tell everyone, use the “report a problem” link in the lower right corner – people do look at those reports.

Edit: um, I guess the street view “report” link is on the left…

i highly doubt it will still be around, but i will be by there at around 6, and home around 7 to post. this is one of the few tags so far that i recognized at a glance, strangely enough.

also, i think that smell is from my favorite “hoagie” place. so good!

I know where this is but I don’t think a bike ride is in the cards for me today. I’ll have to see how much work I can get done and how motivated I feel later today. 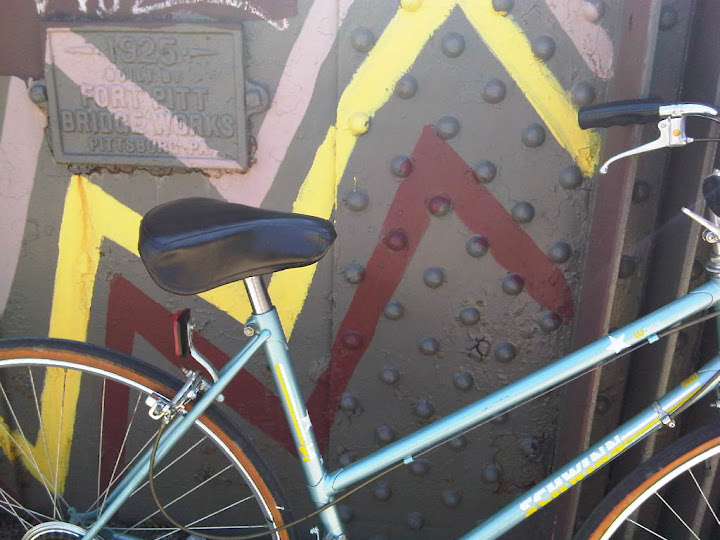 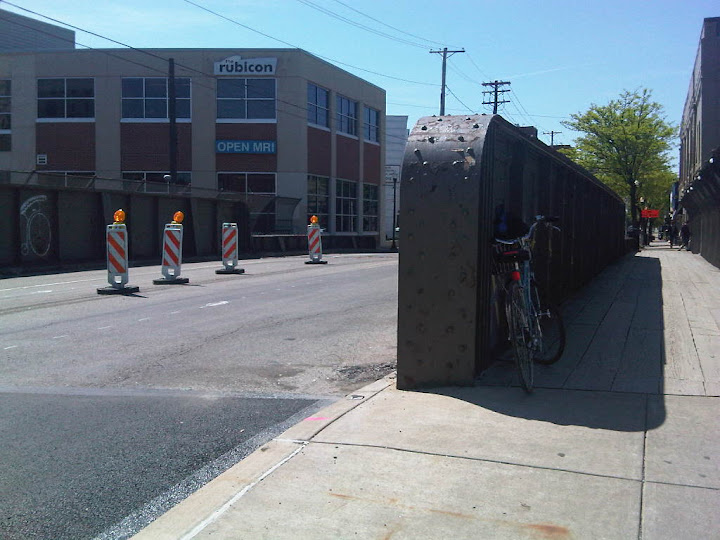 And, if you’re in the area, check out Fleeting Pages in the old Borders Bookstore space.

Woah, that was tag 189. I’ll try to drop #190 this evening. We’ll probably hit the 200 mark before the end of the month. All the tag-droppers should meet somewhere for a beer when we hit 200.

@pseudacris – Or the person who tags #199 could place an “event tag” in addition to their real tag for #200. The event tag would include details on WHEN to meet THERE for aforementioned beer….

And if you do check out Fleeting pages, check out The Big Idea’s table! /shameless advertising.

Agreed. I would like to get together. I also have an idea for a mobile tag, but i will save that for a weekend when people have more of a chance of getting it.

My day shaped up differently than expected: new tag late tomorrow morning. Should be beaUtiful outside tomorrow…

argh, i am so dumb. i looked at this before i left this morning, figured out where it was, and then just completely forgot to get it. i don’t deserve to get tags.

although, i also forgot my badge and my bike lights so i guess i shouldn’t feel so bad about forgetting the tag. but i did remember to pack a bottle of scotch.

BTW, the street view stuff is even weirder than the picture above… can anyone see what this says? definitely ‘energy’

maybe a wrapper of some sort got stuck on the lens? i dunno, i’ll have to see if i can figure it out (although i’m not sure if i’ll be able to divulge the answer…)

I rather enjoy the Google Glitches. They are the Refugia of the Interwebs. Tomorrow’s tag will be in the east end, so you may have another shot at a tag soon.

[edit] Also, I LOVE the streetview along Sampsonia Way. Is there any way to arrange some other location full of bicycles? Maybe if the above location is re-photographed?

Y’know, sometime about the year 2135, some graduate student working on a Digital Archaeology degree is going to dig up this thread, and fall over in a fit of giggles.

I’ve noticed several places with orange street views. Here’s one with a rarer yellow view, on Halket. Here’s one from the Highland Park bridge approach. It looks like the text is part of one or more web addresses. I see “-energy.c” and “w.cr”, for instance.

It’s the same text at each place. Seems like nearby photos often indicate it was raining, so perhaps this is what happens when water gets somewhere in the camera.

ew freaky. i am gonna have weird orange and yellow nightmare with big weird nonsensical letters in them.

Here’s a Photoshop enhancement of salty’s screen capture – I’ve rotated it 180 too. It’s easy to read “energy,” but the other word(s) – it’s tougher.

I noticed the one at Halket a long time ago and ‘reported’ the problem. I’ve ran across the orange blobs browsing around other streets too, but I didn’t take care to write them down.

Maybe something in english and spanish?

Maybe its some kind of tyvek covering issued by the Red Cross? 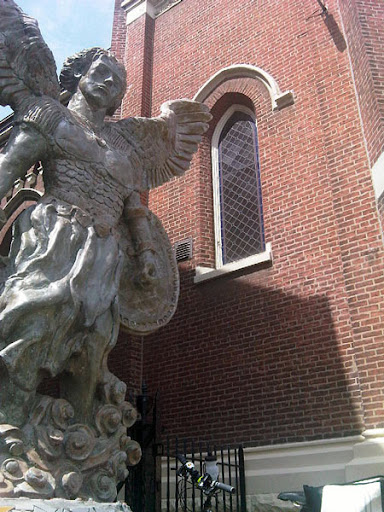 This is not nearly as old as it appears.

It’s only slightly older than the asphalt that’s probably being poured in front of it within the next couple of days.

I should have knowed the road would be all tored.

Oh, boy. A Viking angel as my namesake.

I’m having trouble finding your bike in that picture, Lyle

Dwillen wrote: “…I’m having trouble finding your bike in that picture, Lyle

Does that mean that Lyle can get bruced then for failing to follow protocol?

because I live 5 minutes from this.

Too late! If you snooze you loose!