Union Orthotics on Liberty in Bloomfield. 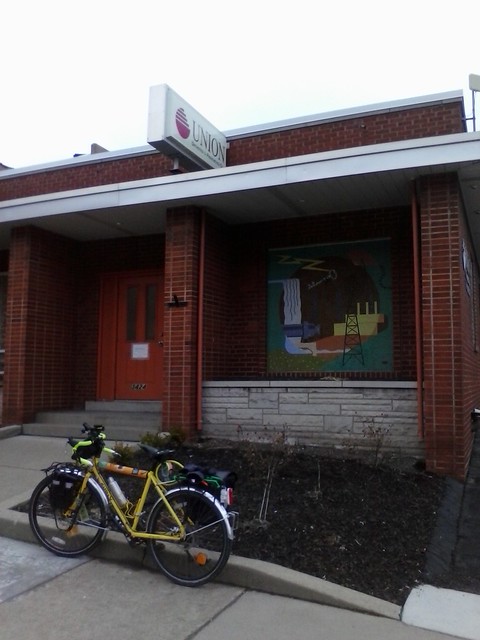 Katharine and Aaron welcome you! 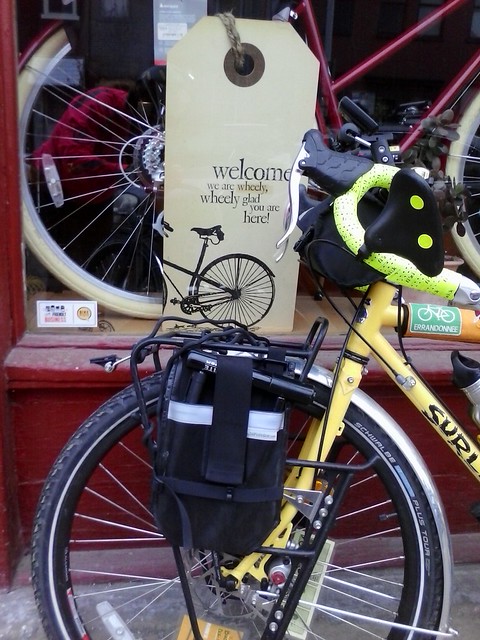 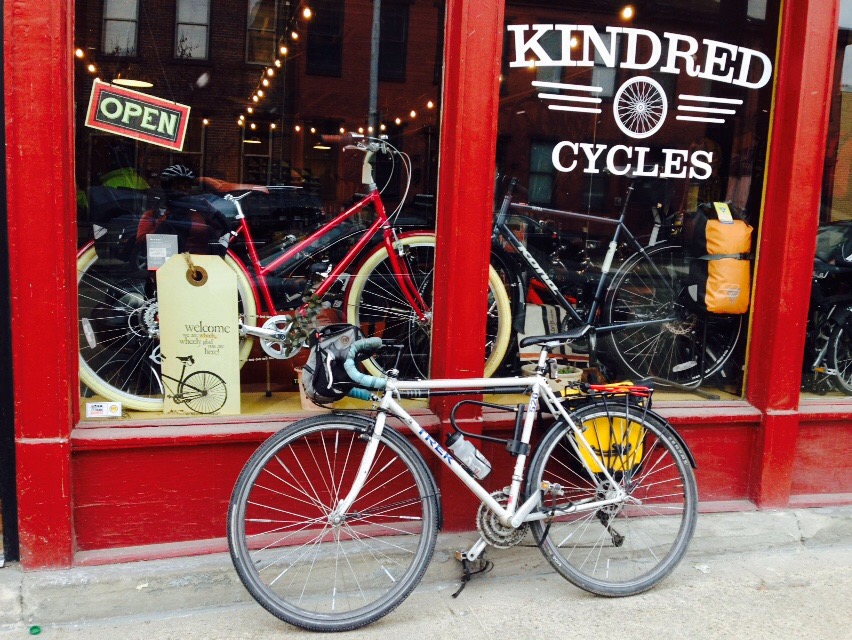 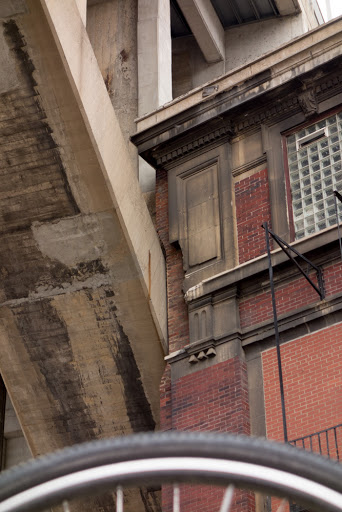 That was quick! Note that the recent Eckert St tag differs in altitude, but not latitude or longitude, from this one from 2012: http://bikepgh.org/mb/topic/tag-o-rama-2/page/99/#post-212603

Jon, the tag pickup image you posted was in WebP format, a new image format that’s currently supported natively only in Chrome and Opera. People using other browsers like Firefox or IE or Safari can’t see it (unless the web site with the image does special tricks, which this one doesn’t). It’s probably better to avoid the new format until it’s better-supported.

Is everyone else having trouble getting to this page too? Seems like we may need a new Tag-o-Rama thread.

@steven, I noticed the problem with the thread, too. Starting early this time.
Also, I guess Google+ changed something about their image formats–how annoying.

For me, email notification links go to the first page of the thread instead of going directly to the post. That started about 10 posts ago.

Not a big deal, a little annoying.

Creepy abandoned building beyond the WE Bridge near the Cardello building and Kroll Drive.
Where delivery trucks try to drive on the trail… 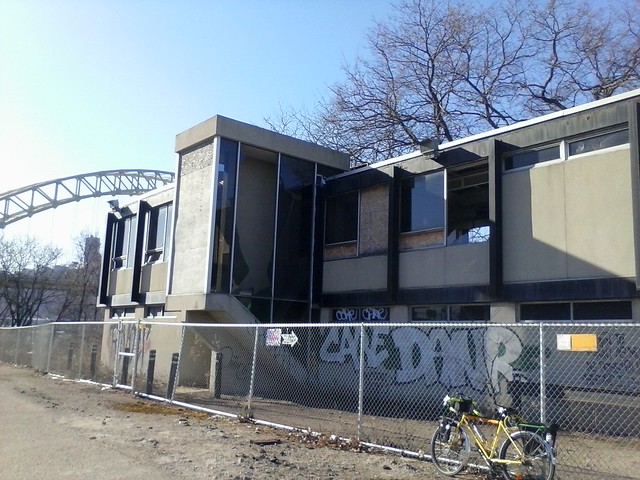 Easiest tag ever. I keep the bike parked inside the Cardello building a few yards away. 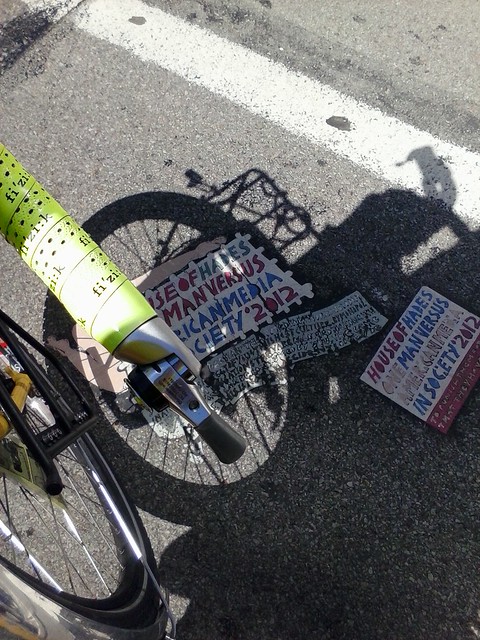 I rode past that tag on my way to the Market for a steak. 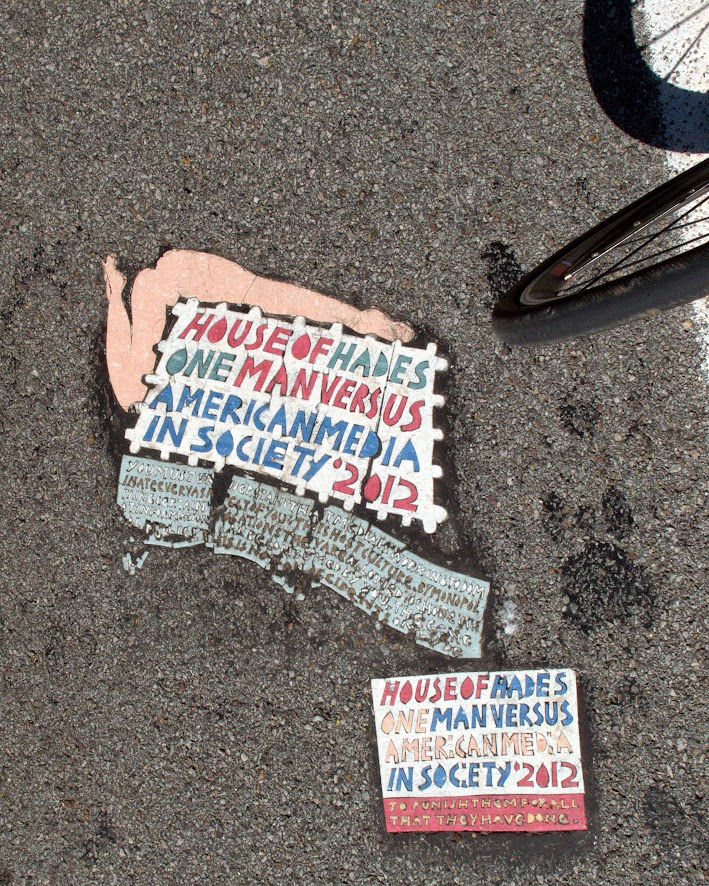 This street does have the interesting Toynbees…
But, alas, not a good week for me.

I’m assuming he had a file photo, and was invoking the last sentence of Rule 2a: “If you won’t have time to drop off a new tag, don’t pick it up to begin with.”

I made a quick sweep last night, looking for this, but didn’t see it. So the game is having its intended purpose, getting us (me, anyway) to ride around looking for things.

I have no real idea where this is, and am content to putz around looking for it rather than research online and simply ride to it.

I snapped that pic a while ago. (2014.04 .06 @ 16:52, according to the image file; are digital cameras cool or what?) Posting it as a pickup would thus violate the game’s temporal-ordering constraint on tags.

So, do I need to schlep down there, to expiate my presumption?

Comment on @Stu’s post: These things are darn hard to spot, even if you know where they are. I think that’s part of their charm. One tip: For the most part the tiles are positioned for benefit of pedestrians.

“Comment on @stu’s post: These things are darn hard to spot, even if you know where they are. I think that’s part of their charm.”

The Hades tiles are difficult for a cyclist to spot because they tend to be placed in the center/left lanes, where we generally aren’t riding.

RR is right. The Hades people kind of messed that up.
Toynbee was much more consistent in placement.

And, I see that I got the attribution wrong in my posting.
The tag is of course a Hades, not a Toynbee.

House of Hades / One man versus American media in society 2012.
Blvd of Allies & Market St 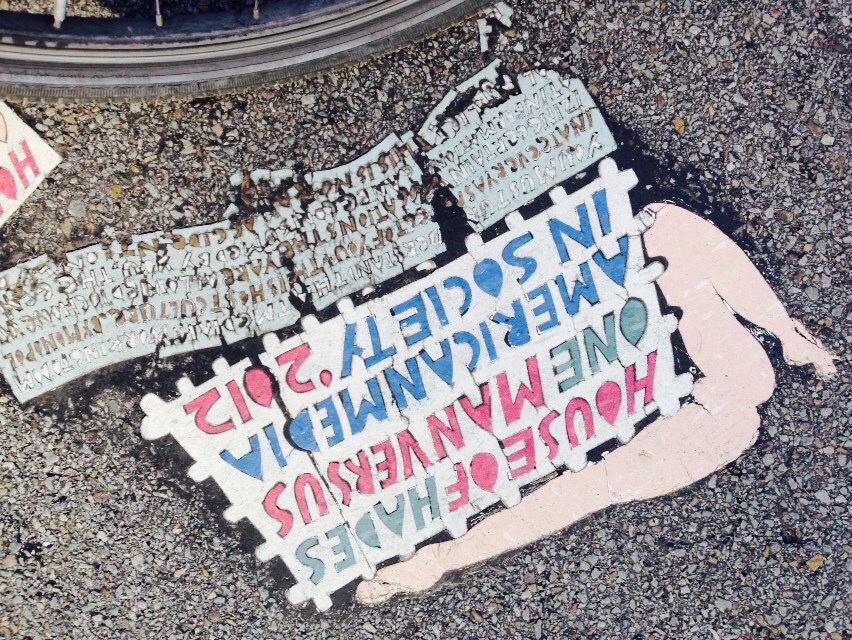 I made a new thread for the game, since this one is messing up.