Mark Bittman wrote “the best pizza al taglio I’ve tasted in the last few years — including all but a couple in Rome itself — can be found in Pittsburgh, at Bread and Salt Bakery, the scrappy place owned by 39-year-old Rick Easton.” http://mobile.nytimes.com/2015/11/08/magazine/a-slice-of-heaven-in-pittsburgh.html 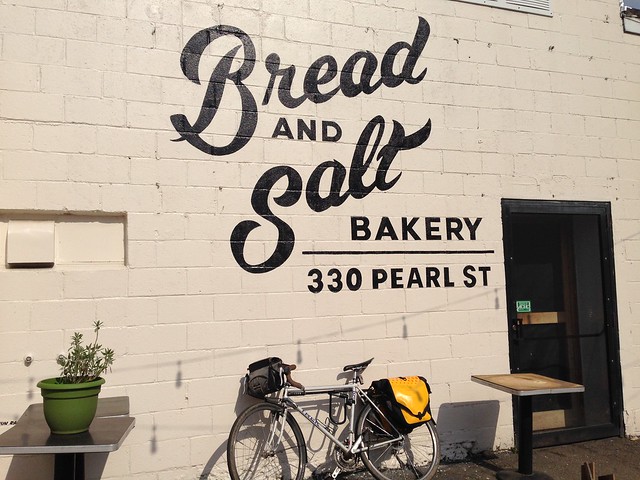 Wow, it’s got such wonky hours that… “Yelpers report this location has closed.”

“Bread and Salt
We want to thank everyone for their support over the past year. We have made the rather difficult decision to not reopen the bakery. We are saddened to no longer provide bread for our community.
I am moving to New York and excited for what possibilities the future can bring.”

New tag. Good for at least a week, and probably half a year. 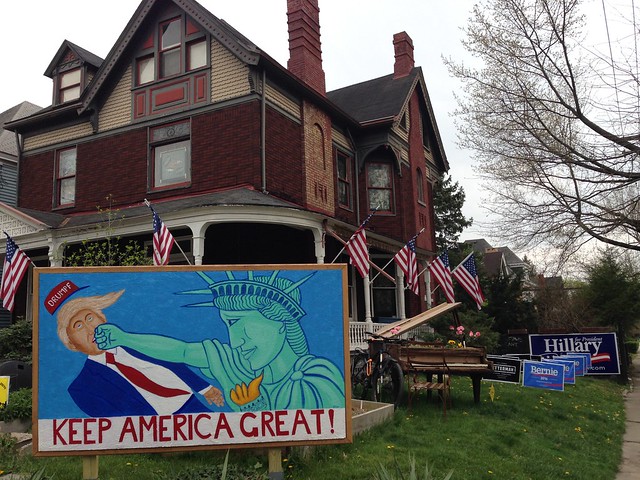 Paul’s tag deserves a direct view (not a tag pickup) 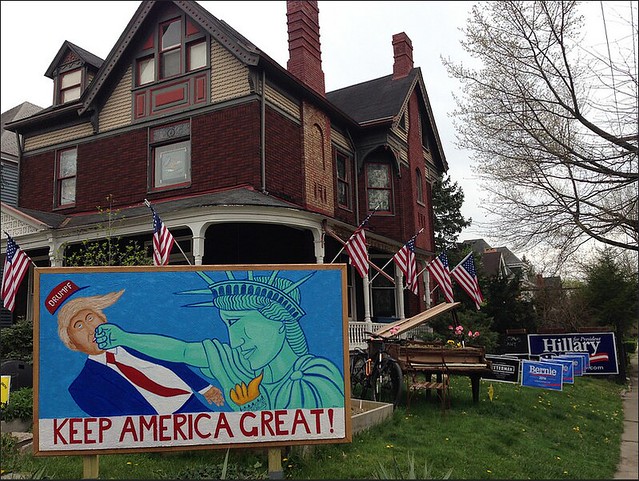 Is that a piano in the yard? 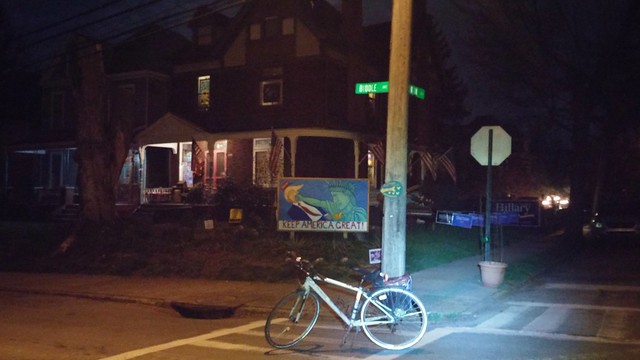 The new tag: The lunatic,
the lover, and the poet are of imagination. 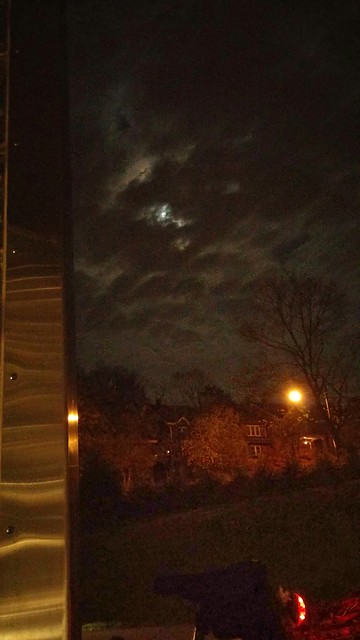 Astronomy can help, as can some knowledge of iguana habitat. Solvable without the word hint.

That wasnt MY tag. Im trying to follow everyones interpretation of the rules.

My previous tag was miss-taken as well…so I adjusted appropriately for this tag. The hint and the tag are pretty obvious…I was going to add as @ph included in his hint…get it quickly as it may be gone in…it’s ephemerisal…but I thought it was overkill …

But I guess …how someone said:
Just move on…

You might find an outfit here perfect for those rides, but I’d only wear these sort of garments around the Home. 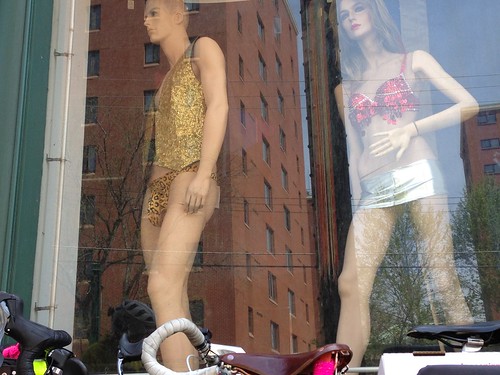 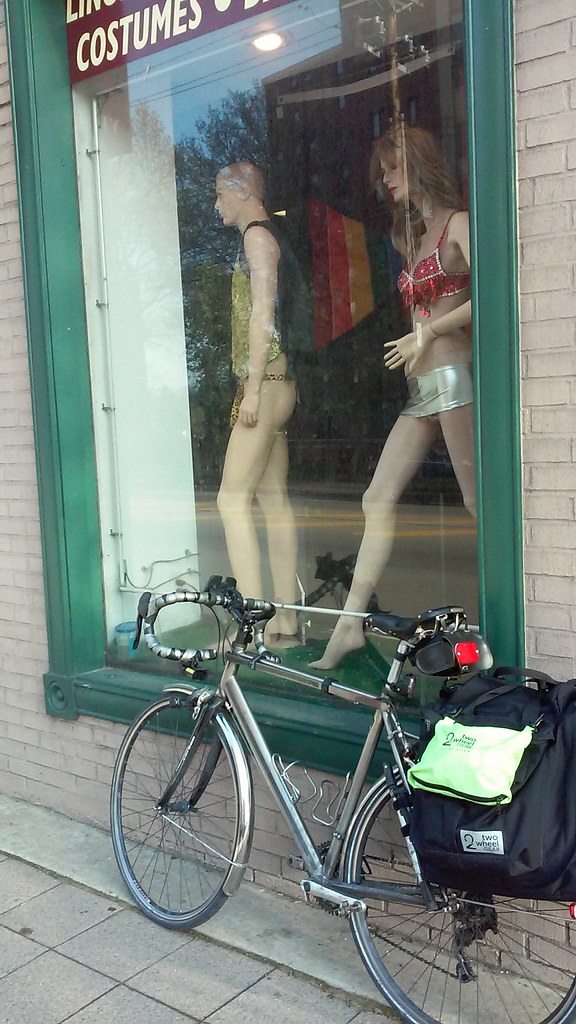 She should get her left hand looked at.

I wonder what keeps that store in business. Surely there can’t be that many people who don’t know about the Internet. Maybe it’s for when you just can’t wait?
This Quaker lady wouldn’t cuss
Even after a long wait for a bus

^ I don’t know for sure, but I think they might actually sew the stuff there, sorta like Aerotech does for cycling jerseys. Different clientele for sure, but who knows what that Venn diagram looks like. 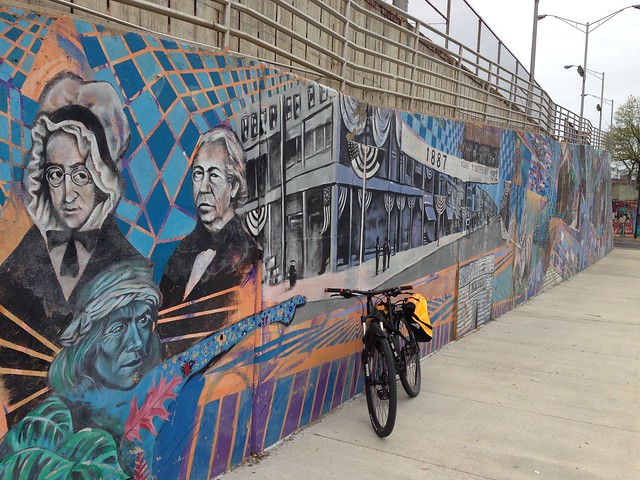 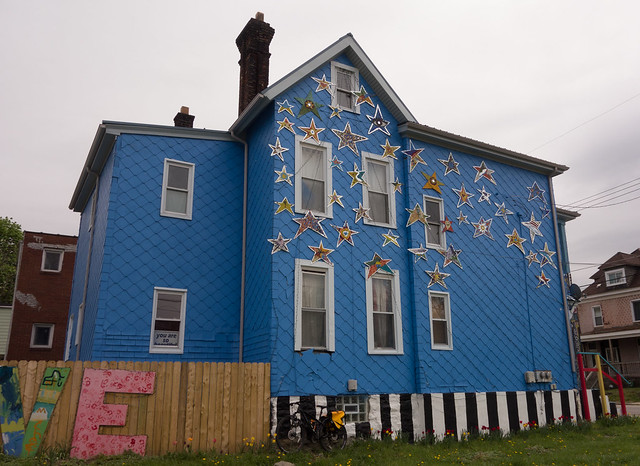 On Hamilton at Brushton. A block down from the original Art House (an earlier tag).

Paul including the address in the EXIF made this one easier.

Also: have you been checking the GPS on The Iguana’s tags?

No really. This was not a difficult tag to find; after all, it’s only a block down from the previous Art House tag. That I happened to set. (And let’s not all get started on the metaphysics of Tag and what makes a tag a Tag.)

But the point is taken: don’t just point to your entry on Flickr (or whatever). Make sure you’re pointing to the image (typically a .jpg file).

It’s hard to avoid pointing to the entry on Flickr. I don’t know how to do it from some of their UIs.
But you’ll be fine so long as you turn off GPS labeling on your phone when you take the photo, and don’t include a clue in a caption.

1) right-click on page, click ‘view page source’; find (^F) the first instance of ‘.jpg’. This is your image. (Different sizes will show up further down.)

Both are kind of a pain, especially if you’re trying to post on the road (which I don’t). But the first solution is not all that onerous. YMMV, as they say.

Be careful what you wish for…

A clue, oblique, for you: Falafel

ok, @ paulheckbert, I posted my new tag in LESS THAN 24h.
And it’s, like, the underneath of a BRIDGE.
I mean, I thought you knew ALL of these places!

Neville St busway ramp crossing under Baum Blvd, accessible from Centre & Neville. Did you know that the busway ramp’s foundation is composed of about 24 million pounds of concrete? http://i-vortext.blogspot.com/2013/12/the-east-busways-singular-lens-on.html 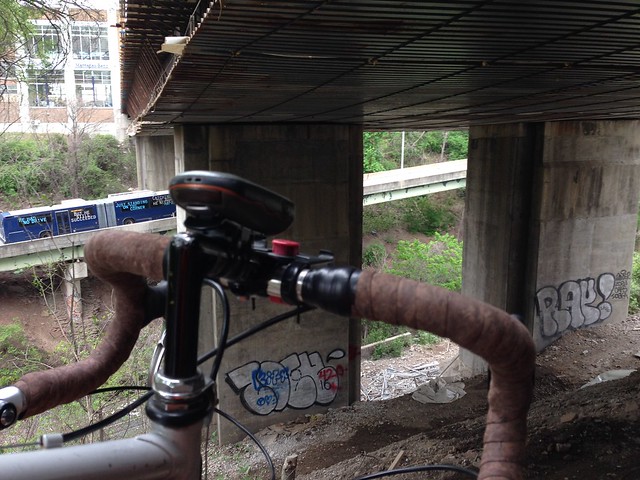 A postscript: @paulh had to scale a more-or-less steep, muddy slope to get his shot. Here’s a take (off to the left, however):

Yes, it was an alternate tag. So many tags, so little time… 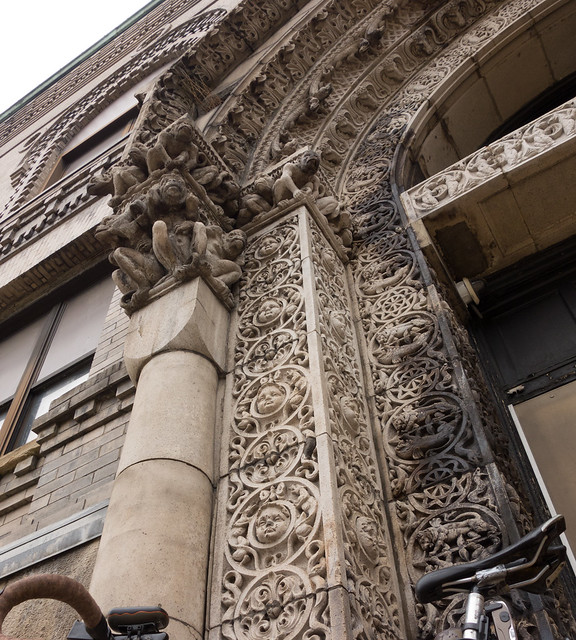 hint: nearby (but not the tag): 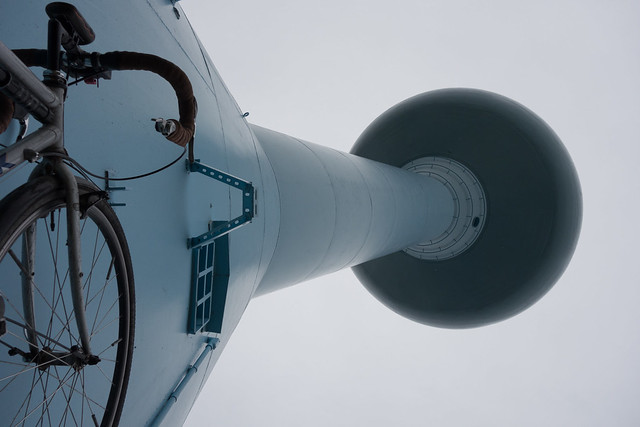 Was it always a school? That’s an incredibly ornate door, and a good tag.

Their donation site is https://www.razoo.com/us/story/Schenley-Heights-Community-Development-Program

New Tag! with Marko82 (on a loaner bike) 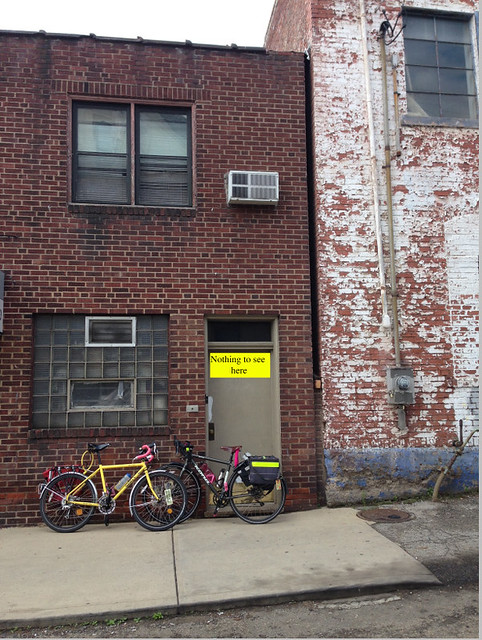 In Oakland, on Cable Pl between Semple and Melba.
The “nothing to see here” thing covered a street number.

Well, maybe not.
Small things make a difference.
Even for Cheese.

Ahlir: is that the new tag, or just an extra picture for fun?