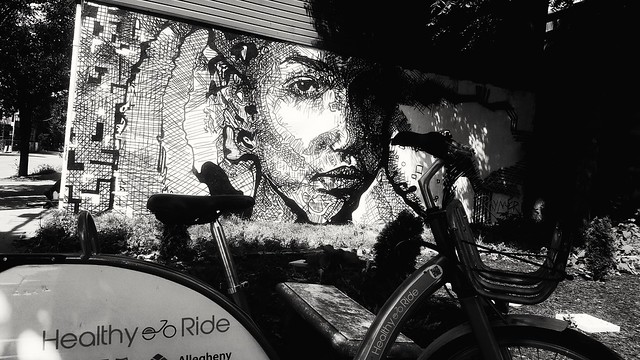 3600 block of butler. Across from Frankie’s.

Pretty awesome tagging this weekend, for tags with minimal or no clues!

Pretty awesome tagging this weekend, because tags had minimal or no clues?

I like tags with clues, myself. It seems unfair to people who are less familiar with the area to not include a clue. At least they have a chance if there’s something they can Google etc. And you’re supposed to provide a clue, by the rules.

But some written clues add more confusion than clarity. 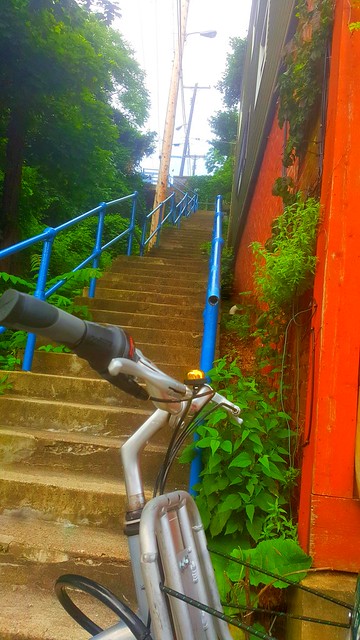 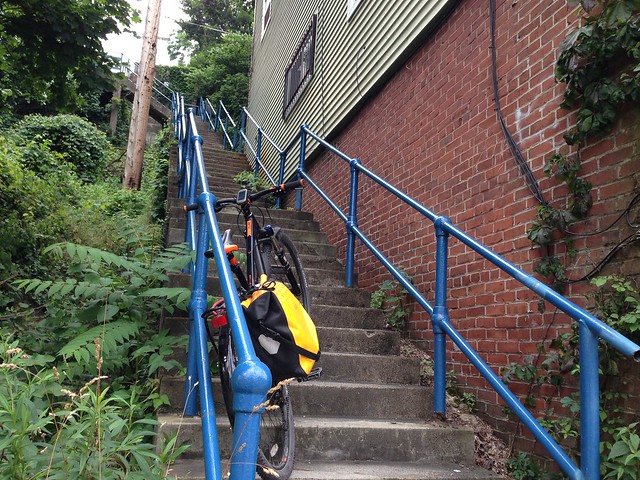 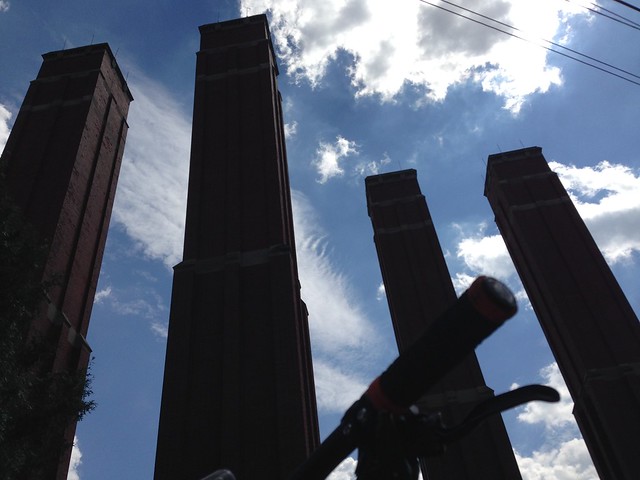 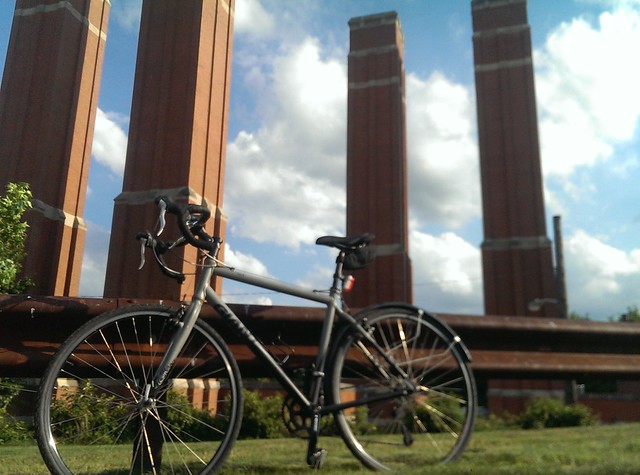 Thanks! First solo tag n post. @paulheckbert also thx, I was trying to add extra HTML tags to the URL…. I finally got it though! Thx for the help. Good tag.

That was Secane Ave & Harwood St.

Some history about the Liberty Tunnel:
“A ban on horses trotting through the 1.1-mile-long tubes was lifted when gasoline was rationed during World War II as part of the American war effort.”
http://www.pittsburghmagazine.com/Pittsburgh-Magazine/February-2016/Underground-Pittsburgh-Explore-our-City-of-Tunnels/

What neighborhood is that (on top of the tunnel). Is it considered mt. Washington at that point?

The city’s map of neighborhoods says yes, it’s still Mount Washington, though the boundary with Beltzhoover isn’t very far to the south. 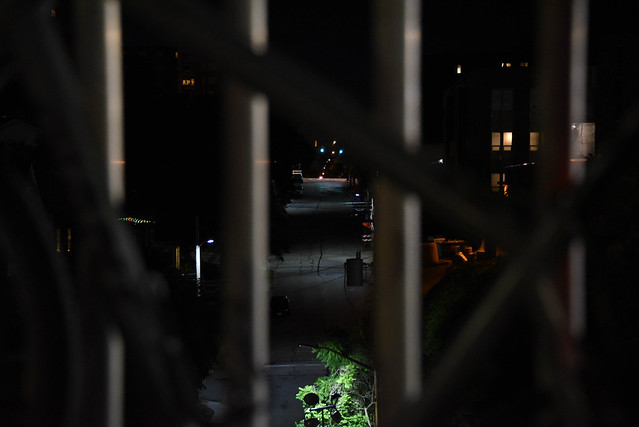 Hint: Above a road well…, biked.

“Google Unveils Neural Network with “Superhuman” Ability to Determine the Location of Almost Any Image”
https://www.technologyreview.com/s/600889/google-unveils-neural-network-with-superhuman-ability-to-determine-the-location-of-almost/

When the day comes that a robot can ride a bicycle, the robot horde will be ready to enter this game…
Oops!

Another clue would be nice

Above a road that becomes a Boundary that leads to a trail well biked. 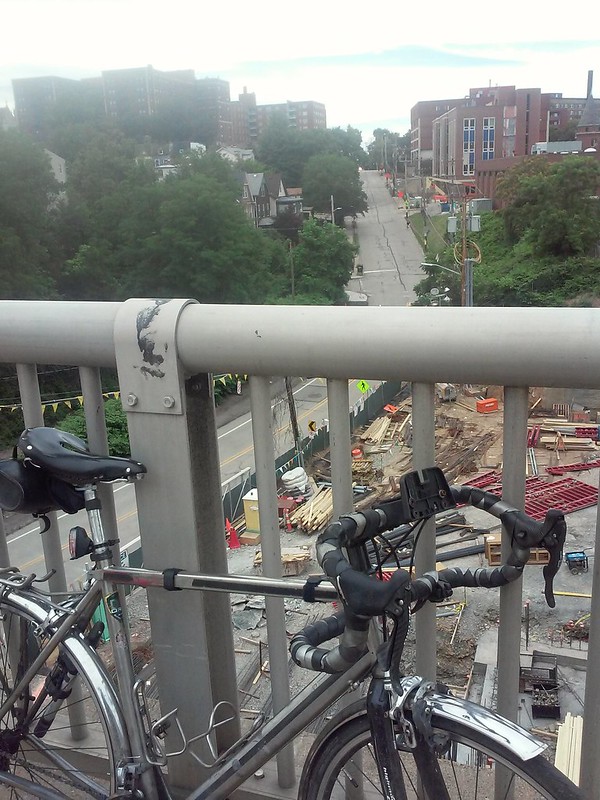 That was a nice tag.

Especially with the 90mm focal length compressing the distance; made it look different from what you’d casually see (like in the pickup). 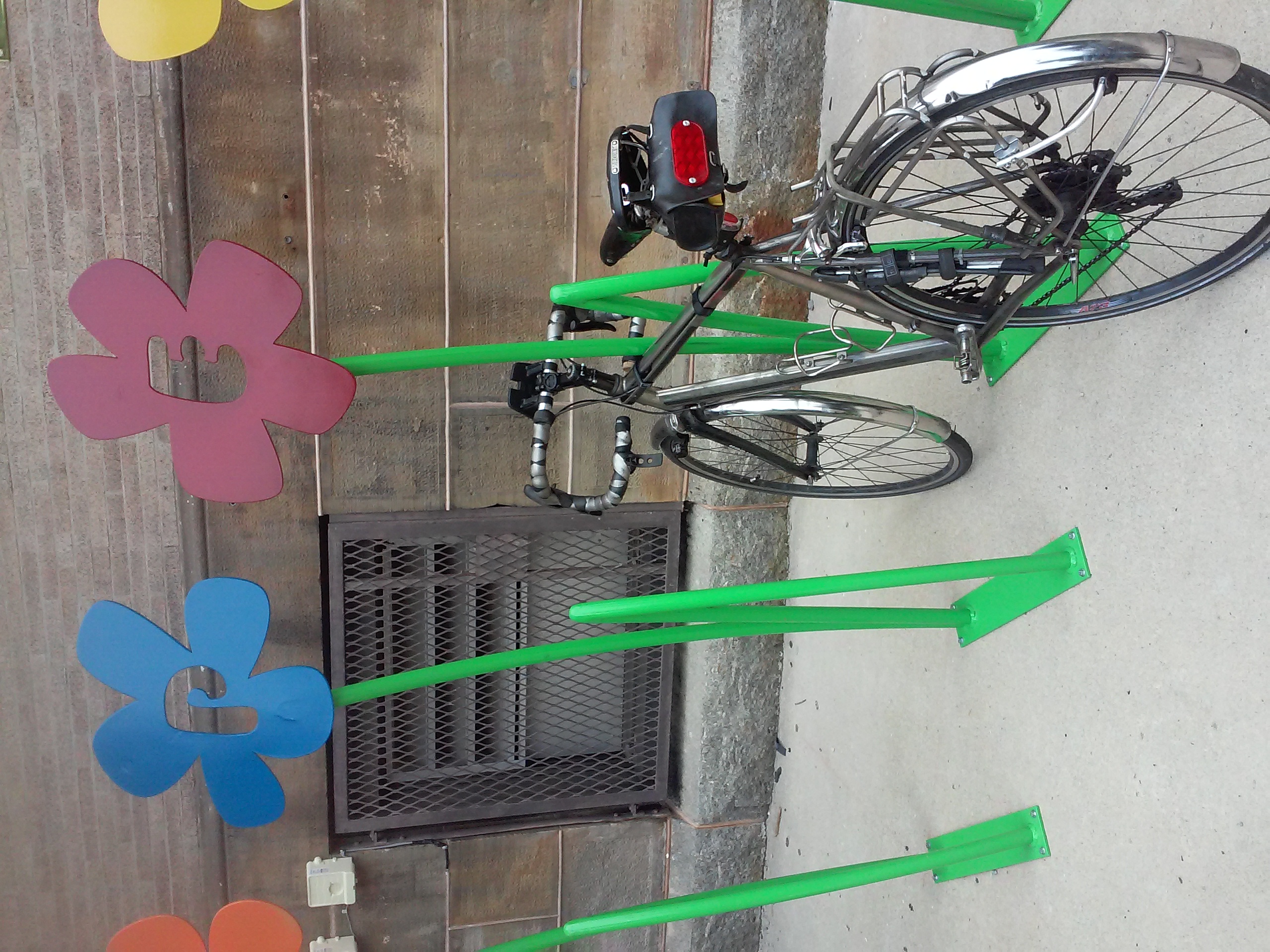 And, BTW, how I hate Flickr for screwing with their mobile UI and making it impossible to get a link to the JPG!

Jon, since I know you’re on Twitter, do what I do. Tweet the pic, the pick up the link to the tweet and paste it here.

I found a different website—postimg.com—that does what I want.

Photo’s not showing up for me. Looks like a permissions problem.

During my search for a solution to this problem, I found that Google+ and Flickr and image-sharing sites, not image-hosting sites. That’s why they’re making it so hard to do what we want.
There are free image hosting sites, though. So we can just use them instead.

I guess it’s to be expected that our friendly platform providers would want to force themselves into the loop when we post images, even as they wish us to labor under impression that these belong to us.

[
I googled @jonawebb’s img posting website; mostly I found posts complaining about viruses and NSFW images. I assume that these reference sketchy bait-posts and not prima-facie legit posts, as say by people on this board. Then again, the About or FAQ doesn’t explain the business model. Be careful out there…
]

[mea culpa:
I skipped the important step of moving my image to a “public” album before posting the url. In google, the url changes when you do that. So you have to do it before you share the image url. (And on a related topic, I should of course be posting pick-ups in the field; but I prefer to post everything from a desktop, despite the occasional brucing.)
]

Ominously, my previous posts no longer show the image, either in Chrome or in Edge. Maybe it’s true: That AI stuff is taking over, just like those crappy Arnold movies predicted (and you thought were pure adolescent fantasies). Or I screwed something up. Again.

(I was able to see the first image when it was first posted, but then it disappeared.)

Maybe Google wants us to play Speed Tag-O-Rama: Find the location before the image hosting site deletes the photo. (Tastes like regular Tag-O-Rama, but now with twice the swearing!)

I checked, BTW: McAfee etc say postimage.org is safe. And it’s pretty easy to use from mobile.

Will the new bike website have a better system for pics?

What with the rain, I had to wait All Night before I could get out to set this tag:

Huh, @ahlir, your image is gone again. You aren’t violating Flickr’s terms of service, are you?
Correction: I guess you tried to use Google+ again. Not working.

hm. It works for me, but I’m obviously missing something; let’s try this: